• The Senate Judiciary Committee voted 15-7 to advance the nomination of Merrick Garland for attorney general.

• The Senate Environment and Public Works Committee held a hearing on the nominations of Brenda Mallory to serve as Chair of the White House Council on Environmental Quality (see NWF’s press release here) and Janet McCabe to be Deputy Administrator of the Environmental Protection Agency. Votes on the nominees are expected soon.

• Last Wednesday, the House voted to pass H.R.1, the “For the People Act of 2021.” The bill demonstrates Congress’ commitment to addressing the long-running inequities in our political system in order to create a functioning, healthy democracy. See NWF’s blog in support of the bill here.

• See here for President Biden’s comprehensive list of Executive orders to address COVID, the climate crisis, and environmental justice, among other topics.

What’s happening this week?
• Last week, the House passed H.R.1319, their version of the budget reconciliation package titled the “American Rescue Plan Act of 2021,” to address President Biden’s $1.9 trillion COVID relief plan. Over the weekend the Senate voted 50-49 to pass the bill which now goes back to the House for a vote, expected this week, on final passage. See NWF’s press release here.

• We expect the Senate to schedule floor votes on President Biden’s cabinet nominations for later this week, including votes on Marcia Fudge, Merrick Garland, and a cloture vote on Michael Regan and Deb Haaland. 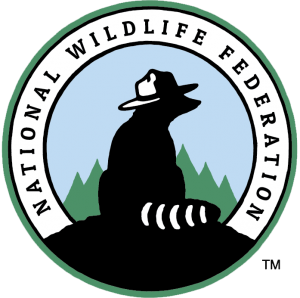